Top Stories from Independent Journalists Across the Web
Steve Quayle: The truth about aliens and the destruction of human race will be revealed
By kevinhughes // 2022-07-20
Mastodon 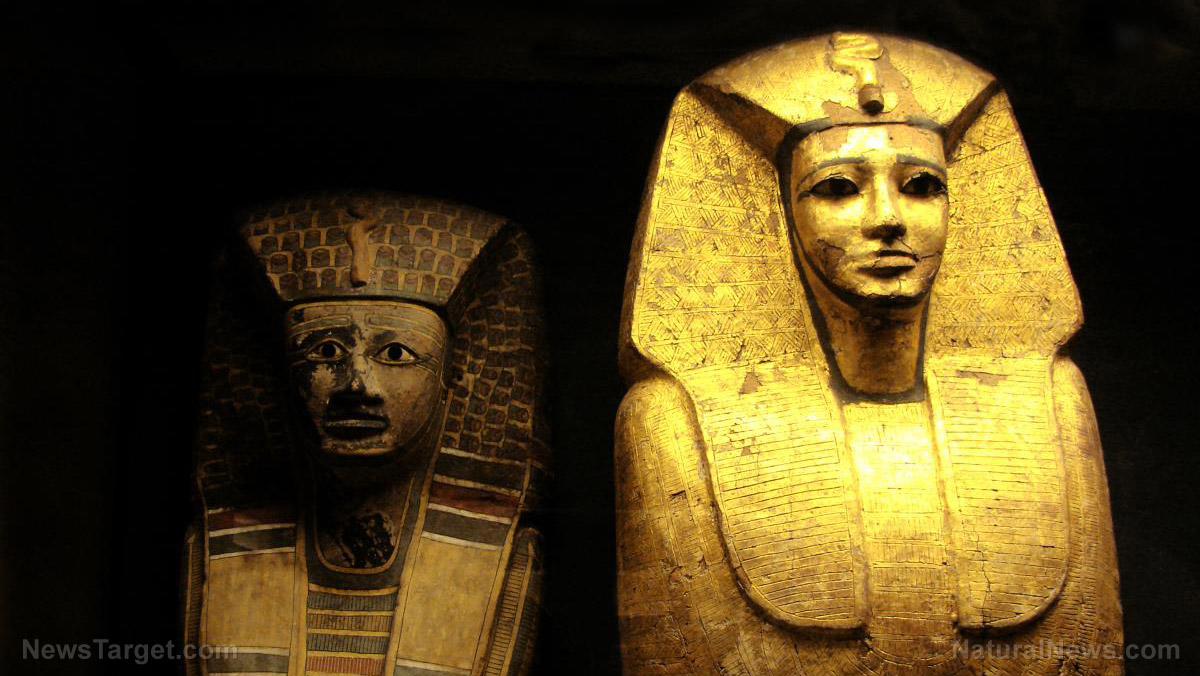 The truth about aliens and the planned destruction of the human race will soon be revealed, according to author, filmmaker and radio show host Steve Quayle. "The greatest and most important revelation of the attempt to destroy human genetics is underway," he said during his podcast. "I've said it so many times, but I want to reiterate it, the very first Egyptians were fallen angels. Their civilization is that of the fallen angels' civilization, prior to the creation of Adam and Eve. Those fallen angels built the Great Pyramids, absolutely the greatest megalithic temples in the world." (Related: Steve Quayle tells Mike Adams: Truth about ancient aliens will remain hidden from humanity.) Quayle said their upcoming webinar and mini-conference fundraiser, called "The Egyptian and Alien Connections in the Americas," will present some of the most amazing objects, relics and artifacts that have both Egyptian and alien iconography. The popular radio host of Survive2thrive and Coast to Coast added that a new DNA study revealed that the Egyptian Pharaoh Akhenaten or Amenhotep IV was indeed a human-alien hybrid. He mentioned that a scientific team in Switzerland did a massive gene print on different Egyptian Pharaohs and one of them – Akhenaten – turned up with human-alien DNA. The new genetic study showed that the Egyptian Pharaoh lineage was subjected to genetic manipulation by a technologically advanced civilization and this is proof that the pyramid builders had a close connection to beings from another part of the universe. Quayle said their webinar is going to be the greatest revelation in history, establishing Egyptian alien artifacts in the Americas. He also stated that these artifacts have been tested with carbon 14 and a process called thermoluminescence.

Truth tellers about aliens are going to be silenced

Quayle said it is critical that people are not deceived by the alien deception because everyone is going to have a short period of time to see the truth. "Truth-tellers are going to be silenced and people are going to have to seek God," he said. The book author and radio host stated that people are being lied to about the destruction of the human race using genetically bioweaponized ancient DNA strands. According to Quayle, people will be astonished when they see the illustrations in the artifacts that his team found and skeptics are already challenging it along with artificial intelligence or AI program that is working against them. He also mentioned that those who are going to sign up for their webinar are going to see a 200-page report along with images that have never been seen before by anyone. "People are going to find out who the Antichrist is and his Egyptian roots," Quayle said, adding that the Pharaohs of Egypt are always seen as a type of Antichrist. He also shared that the throne of Satan, which was originally in the ancient city of Pergamum, Turkey was moved to Berlin by Adolf Hitler during his rise to power in Nazi Germany. Follow Unexplained.news for more news about aliens. Watch the video below to know more about ancient Egypt's connection with aliens. This video is from the Steve Quayle channel on Brighteon.com. 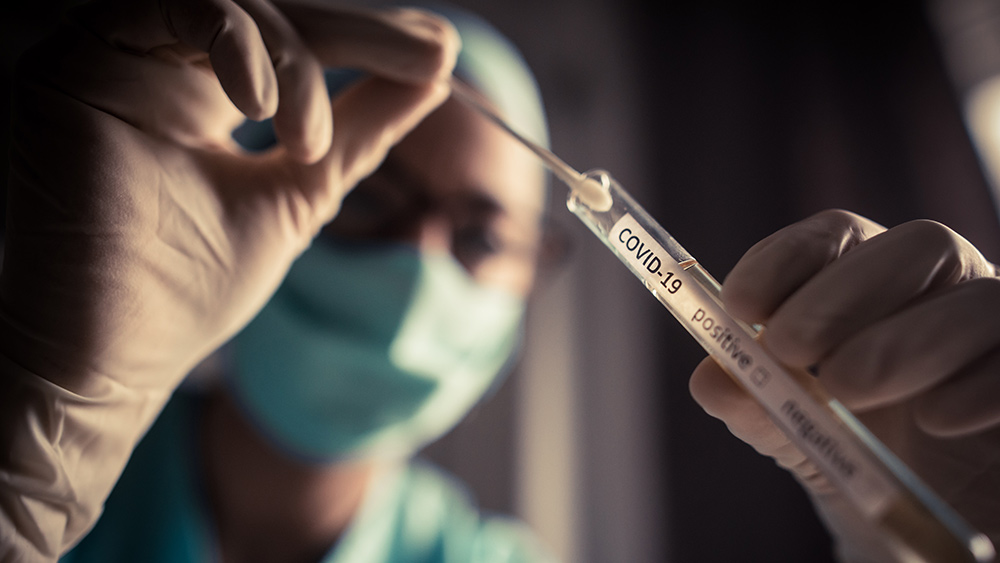 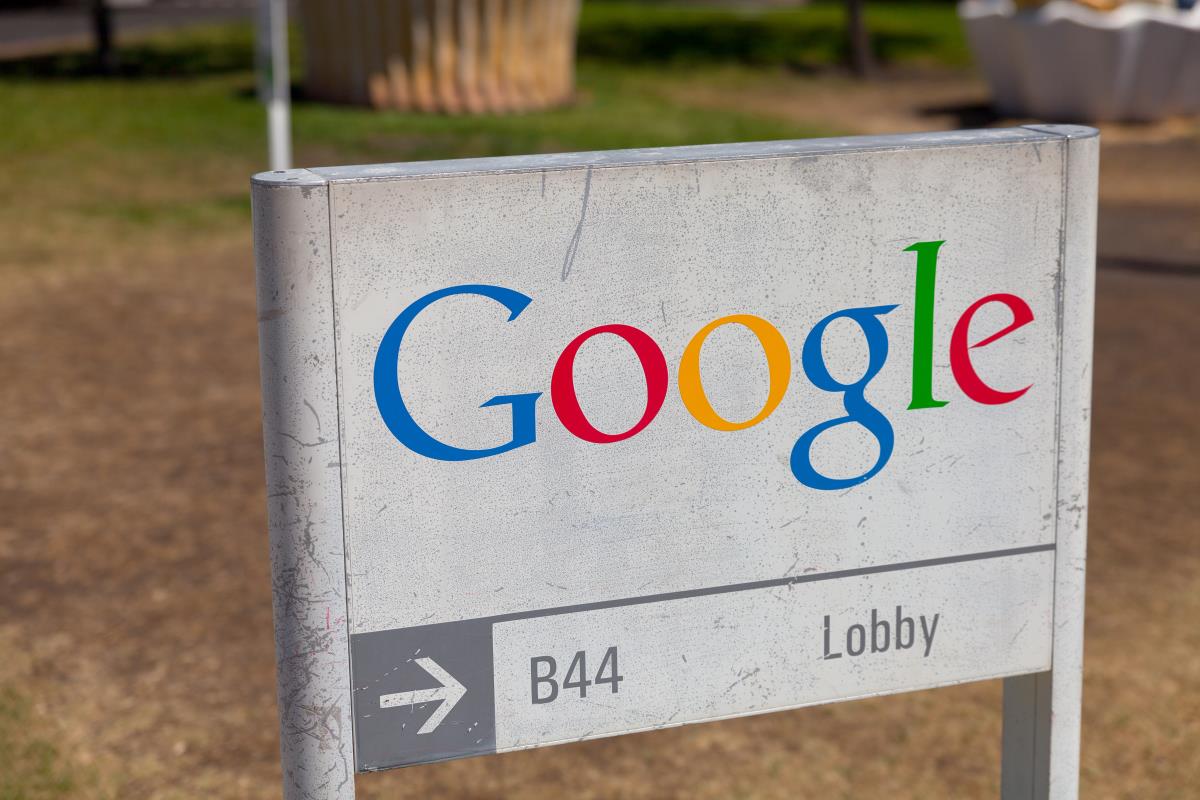 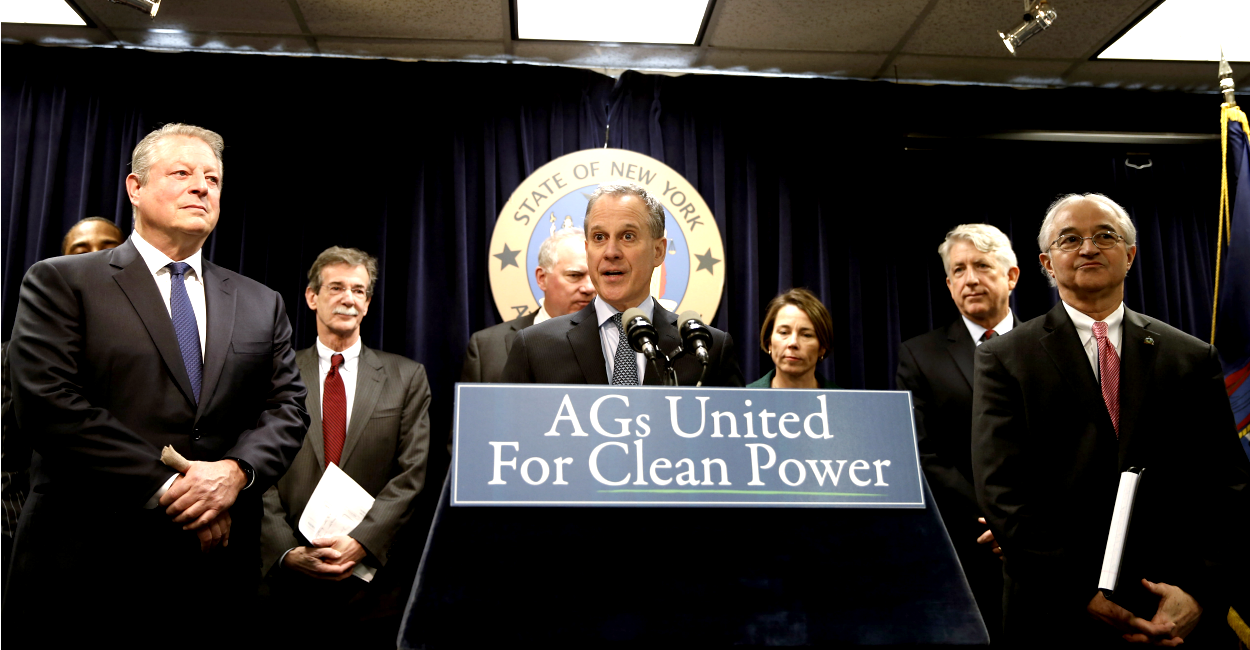 Matrixxx Grooove with Jeff and Shady: Climate tyranny is the biggest heist and the biggest conspiracy against America – Brighteon.TV 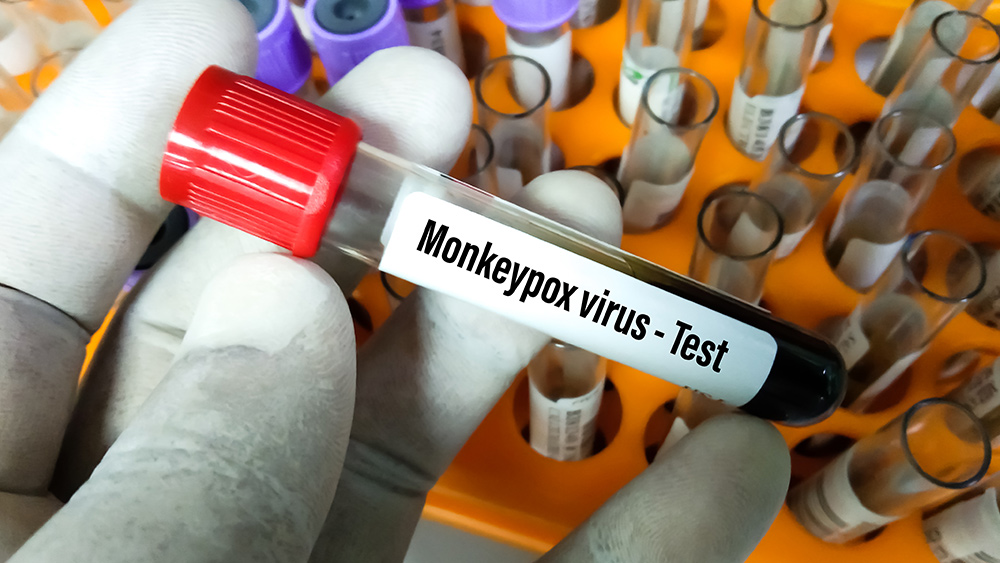 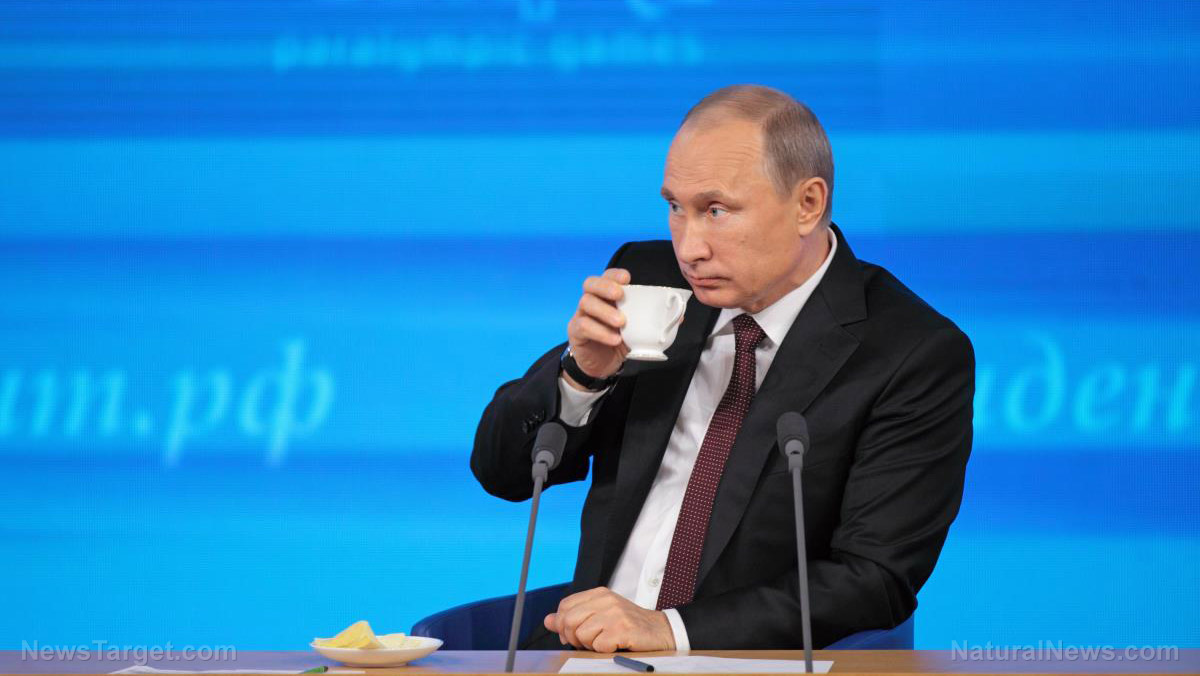 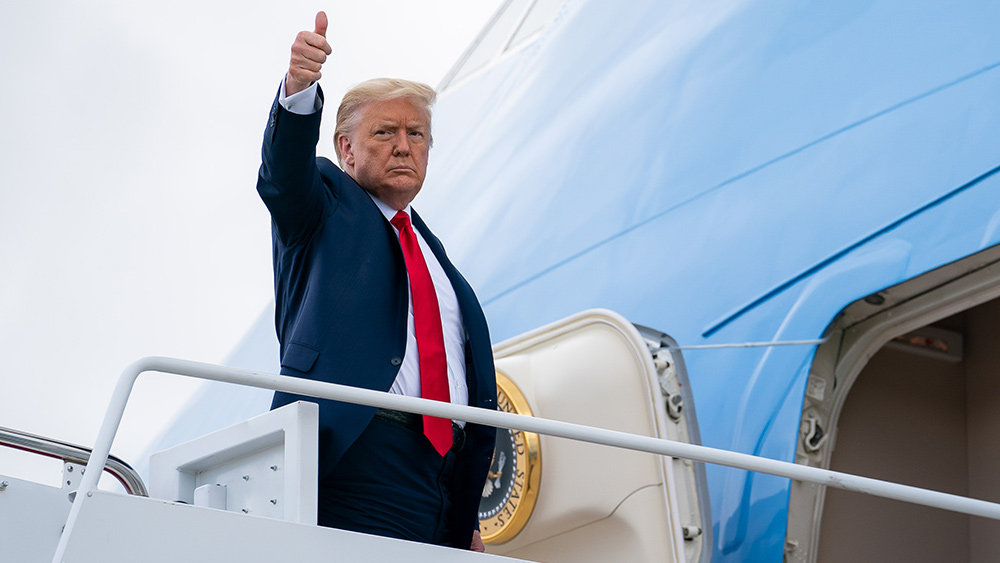 Trump and his operatives planning new, smarter assault on “the swamp” if he wins presidency in 2024